A couple of days back I posted a preview test of the iPad Pros’ DNG potential, this is a short follow-up that looks at using iPad Pro DNG for monochrome.

Yesterday I took my iPad Pro down to my regular camera testing ground, Goulburn’s Historic Railway Precinct.  The precinct has all the elements you need to run real-world testing, high contrast situations, muted and bright colours, lots of fine detail, near and very distant elements.  Been using it for years, the really good thing is I can make meaningful evaluations between cameras from different times as I’m comparing apples to apples, as they say.

Typical of Goulburn in winter it was bitterly cold, I’m normally fine with that, but we’ve now moved into Goulburn’s well-known “Windy months”.  Basically the wind yesterday would blow a pitbull of a chain, it was supposed to have been around 50km per hr but the railway station has a national reputation of being “windy on steroids” and it didn’t disappoint.

I mention all this because it just hammered home my main criticisms of using the iPad outside for photos, basically it’s a sail, catching the wind perfectly and making it very hard to get sharp shots in less than calm conditions – In Goulburn that would stuff you up around 286 days of the year (according to official weather data)!

Remember the iPad Pro has no image stabilisation, but I did use the “delay stabilisation in ProCamera to take the test frames, I still got a few blurry stinkers!

Anyhow, I was wanted to determine a couple of things:

First using my *TLC-DNG methods how would the files handle the conversion to monochrome.

And second, how did the resolution compare to shots I had taken at the railway on the iPhone 6S plus using the same methods.

You can check out the iPad Pro pics at the end of the blog, but here’s what I can tell you in addition to the comments I made in the previous post.

First, the ergonomics for handheld shooting are just bloody awful, especially in the wind, I seriously don’t know how folks do this with any sense of comfort.  I’m sure it would all be fine on a tripod but I don’t have an adapter at present to try that.

I checked some adapters out on eBay last night and frankly most looked decidedly dodgy – and those that didn’t cost stupid money to have shipped to OZ from the US!

Honestly, I just don’t think I could use the iPad Pro handheld, I spent the whole time panicking I was going to have a very expensive accident.

But now the good news…

The *TLC-DNG files are without a doubt much better than those from the iPhone 6S Plus, in every aspect, but a couple of aspects are particularly noteworthy.

The older camera modules show strong red colour shift in the edges and corners of the image which requires heavy-duty fixing in the Raw extraction phase (Most folk would not know this because Lightroom Mobile for example dials it out automatically).  This colour shift degrades the potential of the file because once corrected is exacerbates the noise on the edges and corners of the frame.

The iPad Pro and I assume the iPhone 7 series cameras have far less red-shift/vignetting natively thus the edited results are consistently much better but note the issue still exists at a lower level.

The second item and I really do love this, the edge clarity of the lens is better.  Again most photographers will never have noticed this shooting JPEGs or perhaps casually tweaked base DNGs, but trust me the corners are much more evenly sharp than with all the previous “i” device camera modules.

Finally, and this excites me, the files convert to monochrome in a very filmic way if you leave the noise reduction dialled out.  Basically, the noise looks rather like fine analogue grain  (think 64 – 125 ISO monochrome films) and it just works a treat.

I’ll finish off by adding that my initial shots in Kiama had me thinking the files were far more pushable than the previous iPhone models files.  Well yep, they are, they can be pushed prodded, poked and stroked much more vigorously.

So it’s all good, except for the ergos, but it all tells me I’m going to love my new iPhone 8 Plus come November….I can hardly wait.

Ok so now you can check out the pic

*TLC stands for True Light Capture and is an advanced capture method I developed many years ago, it is especially useful for iPhone DNG pics and is explained in full detail in “Ultimate iPhone DNG”. 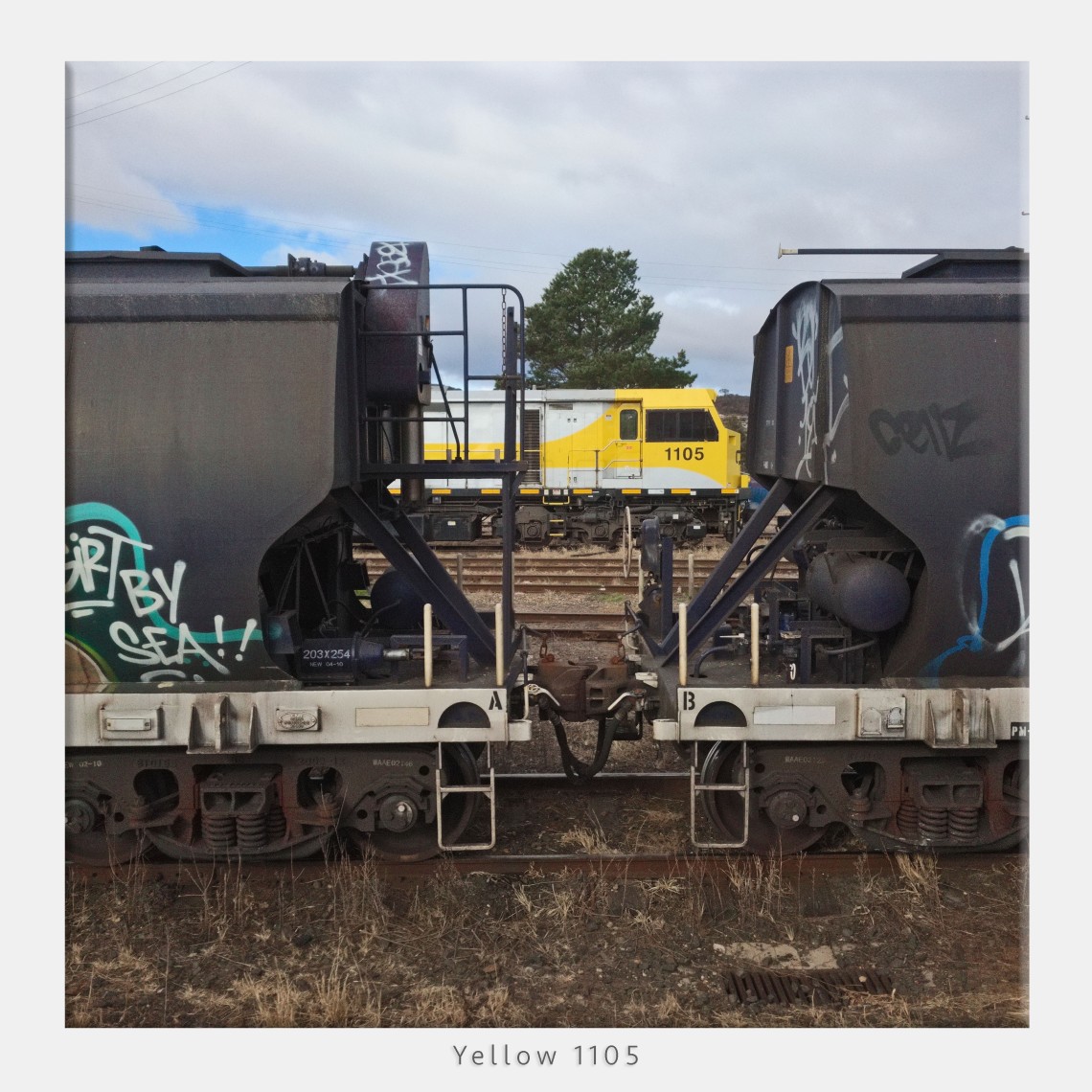 How do iPad Pro DNG files edit?  I was interested in how the TLC-DNG files would edit once extracted, the answer is very well indeed, it’s quite easy to get nicely analogue results, no problems with tonal breakup/banding and colour can be nicely subtle. Importantly the files withstand all sorts of sharpening processes without cracking. It’s all good!

iPad Pro DNG Resolution? You can’t see it at this size but in the full-size image, the bricks on that tiny building under the signals on the middle right can be seen. Which is to say…resolution and detail, in general, are not an issue. 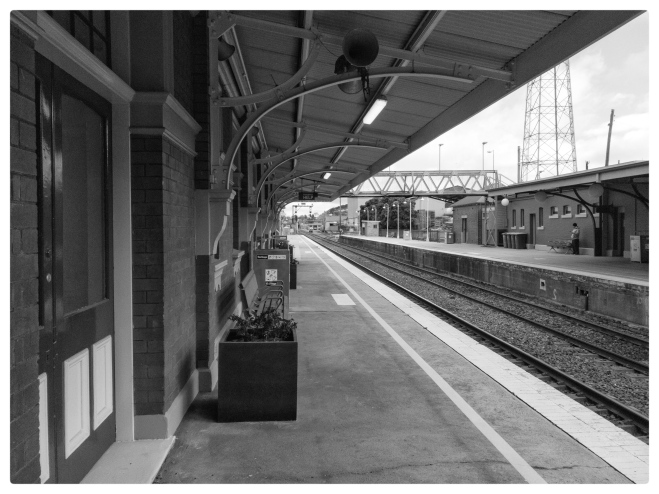 iPad Pro DNG Dynamic Range Ability. The impressive aspect of this test frame is the full tonality from shadow to highlight, this is not a HDR image. The deep shadows have been pushed in the conversion and held together well without breakup. Quite impressive really. 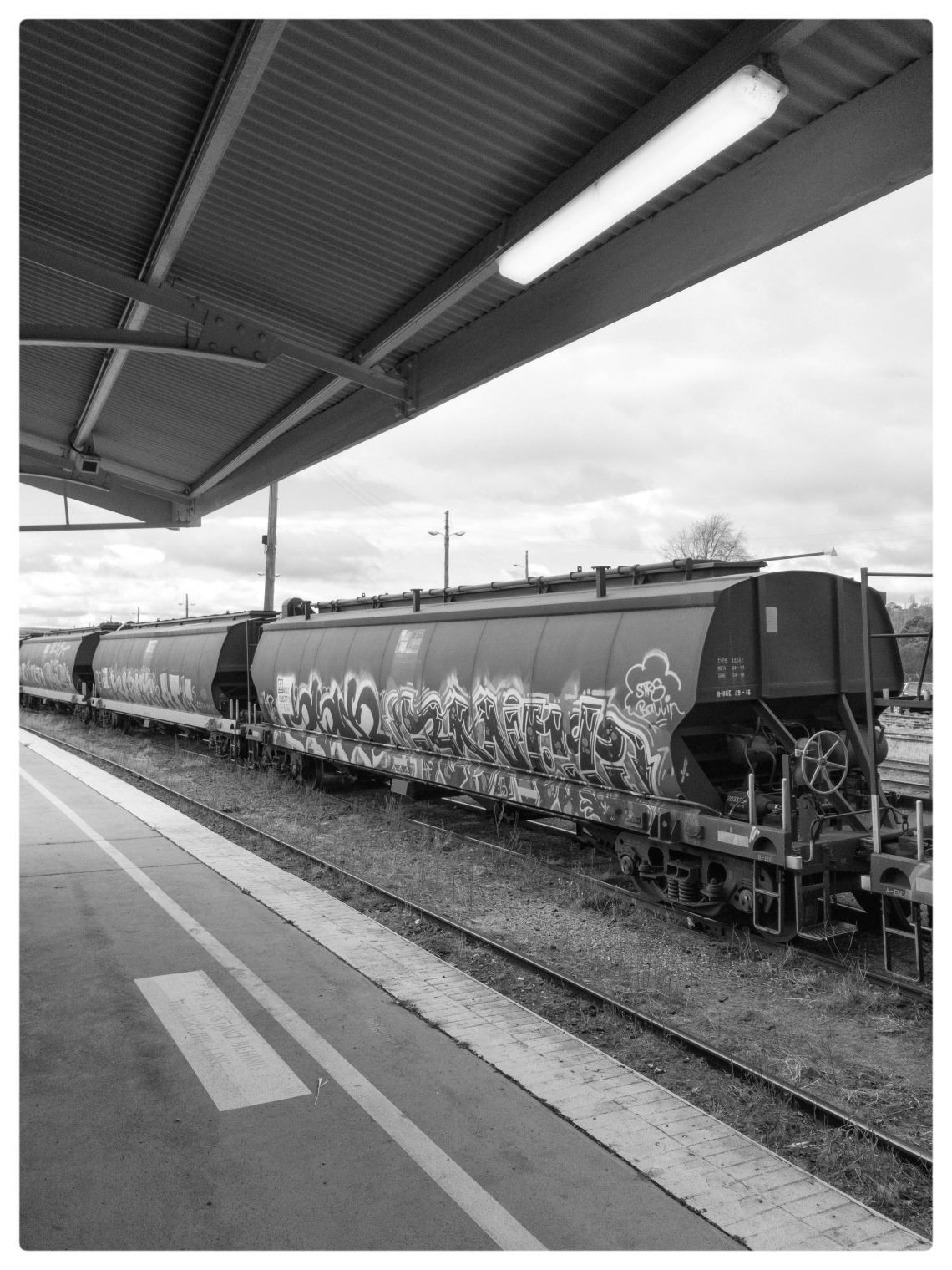 Testing the Dynamic Range of iPad Pro, this shot shows the possibilities, the fluorescent light was the brightest element, the shadows under the carriage are very deep. The result is excellent for a non-HDR capture, nothing is bleached and the dark tones sit where they should, it would be possible to pull more out of the shadows at the expense of a little more noise.

iPad Pro Shadow Recovery with DNGs?  Sometimes test shots work out nice in themselves and I quite like this one, perhaps it’s the layered effect.  The pic shows how the deep shadows (under the bridge) hold up, nothing is clipped either.